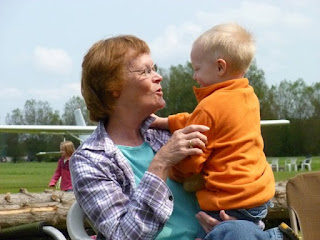 - Tiff probably should have been cleaning at 2:36 PM